In a New Memoir, Minnesota Author Provides a Window into the Early Days of the Peace Corps and Incredible Moments in Early 1960s History

In a New Memoir, Minnesota Author Provides a Window into the Early Days of the Peace Corps and Incredible Moments in Early 1960s History 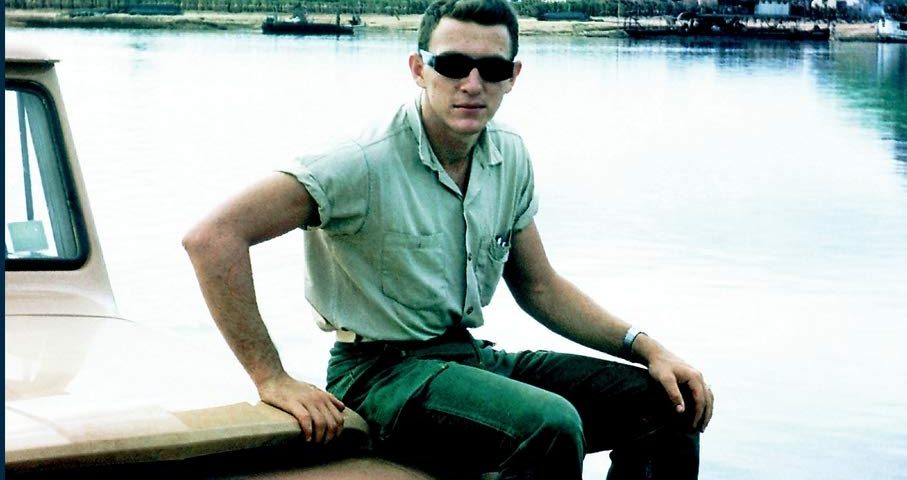 (St. Paul) – In 1958 Minnesota Senator Hubert Humphrey proposed the idea of a US Peace Corps, and gave it its name. In 1961 President John Kennedy took up the idea in his presidential campaign and in March 1961, by executive order, established the Peace Corps. Humphrey then championed the passage of legislation officially establishing the Peace Corps in September of 1961. Historically, Minnesota has been one of the leading states in providing Volunteers. Ken Fliés was one of the first Volunteers to answer the President’s inaugural call of “Ask not what your country can do for you, but what you can do for your country.” Fliés was the youngest of the first Volunteers to serve from Minnesota at nineteen years of age.

At 2:00 pm Saturday February 16, 2019, at the History Theater in St. Paul, Fliés will present the Twin Cities debut of his newly-released memoir Into the Backlands (Lost Lake Folk Art 2018, a Shipwreckt Books Publishing Company imprint). Fliés will share his memories of his youthful odyssey. The event will include a presentation of the history and current activities of the Peace Corps, as a prelude celebration of National Peace Corps Day, March 1, 2019. Come and also enjoy a post-Valentine’s outing of beautiful Brazilian samba and bossa nova music by artist Pavel Jany and vocalist Natania. The event is free and open to the public.

The Minnesota Historical Society encouraged Fliés to write his memoir from a diary, letters and other notes he kept during his service. Into the Backlands shares details about a young man’s adventures in the backlands of Brazil and of incredible moments in history he witnessed in the turbulent early 1960s. In the words of author Elliott Foster the memoir “touches on themes of adventure, coming-of-age, religious faith, family, and politics and above all – love.”
Fliés’ project group trained in Alabama in Oct. 1962, when James Meredith – the first African American at an all-white Southern university – attempted to enter the University of Mississippi, igniting race riots across the South. His project group then flew to Brazil, possibly as a government oversight or deliberate act, on the day of the announcement of the Cuban Missile Crisis (Oct. 22, 1962), arriving to riots in the streets of Rio de Janeiro, from where they were immediately dispersed over 15,000 square miles of northeast Brazil and left to find their own way forward.

While in Brazil the group would suffer the loss of its inspirational leader, President Kennedy, witness the overthrow of the Brazilian government by the military, survive the startup difficulties of the Peace Corp in its first two years – all while living in the remote interior of one of the world’s largest underdeveloped countries. Through all of these challenges Fliés would not hear the voices of family or loved ones from the day he left for Brazil until the day he returned – some 21 months.

The History Theater is located at 30 10th St. E, in St. Paul. For more information about Into the Backlands, go to www.kenflies.com. The book is available for purchase on line at Amazon and Barnes and Noble.

Author Note
Ken Fliés grew up on a dairy farm in Southeastern Minnesota, and says he led a relatively sheltered life during his youth. When he returned home, Fliés became an accomplished national and international business and social entrepreneur, involved in the startup and development of more than a dozen companies and organizations domestically and internationally.

In addition to being a pioneer in the Peace Corps and business, Fliés was one of the founders of the Rural America Writers’ Center and Rural America Arts Partnership; and founded and assisted in developing what is now the Great River Ridge State Recreation Trail. Fliés was recognized by Minnesota Governors Tim Pawlenty and Mark Dayton, first in 2002 as an outstanding rural entrepreneur and in 2012 for his entrepreneurial contributions to the State of Minnesota.

In addition to Into the Backlands, Fliés is also the co-author of the memoir Retrieving Isaac & Jason, published by Hiawatha Press in 2012; and he collaborated on the novel Whispering Pines: Tales from a Northwood’s Cabin. He has also authored numerous essays and articles on rural America and the American Civil War, and is a past recipient of The Editor Choice Award of the National Library of Poetry.

Book Summary
Into the Backlands is an account of a farm kid’s journey to Brazil. Rich with anecdotes, this memoir will resonate with you—a wide-eyed coming-of-age story set during the climatic early 1960s. From training in the Deep South as racial tensions and Civil Rights protests began to explode, to venturing to South America just as the Cuban Missile Crisis ratcheted up, there’s a Forrest Gump-like quality to Into the Backlands: a spirited young man witnessing and interacting with history first hand. 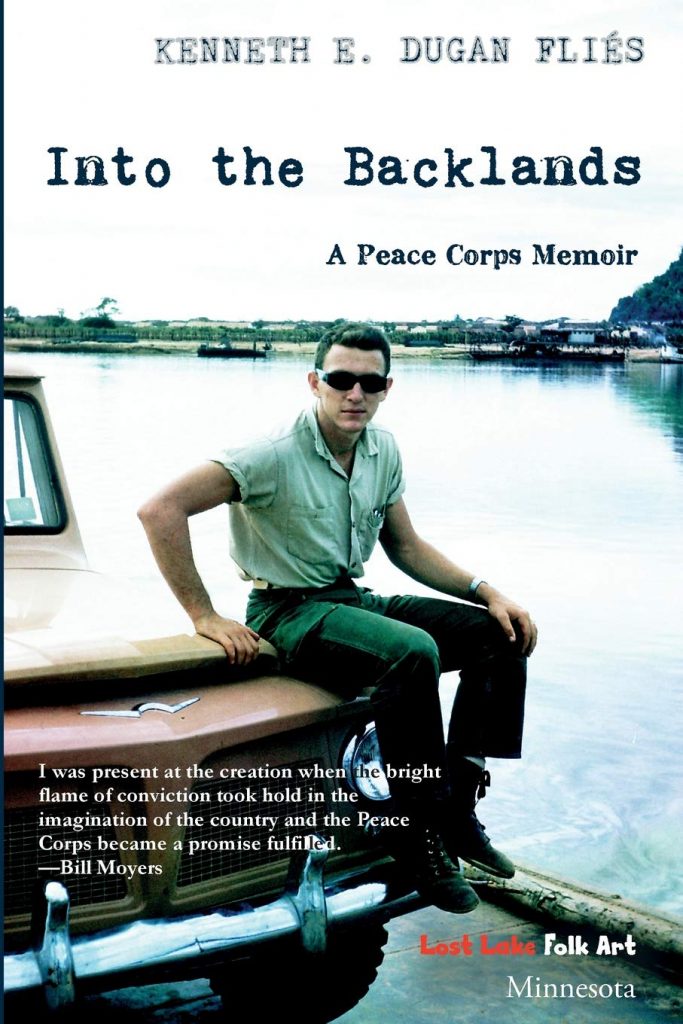 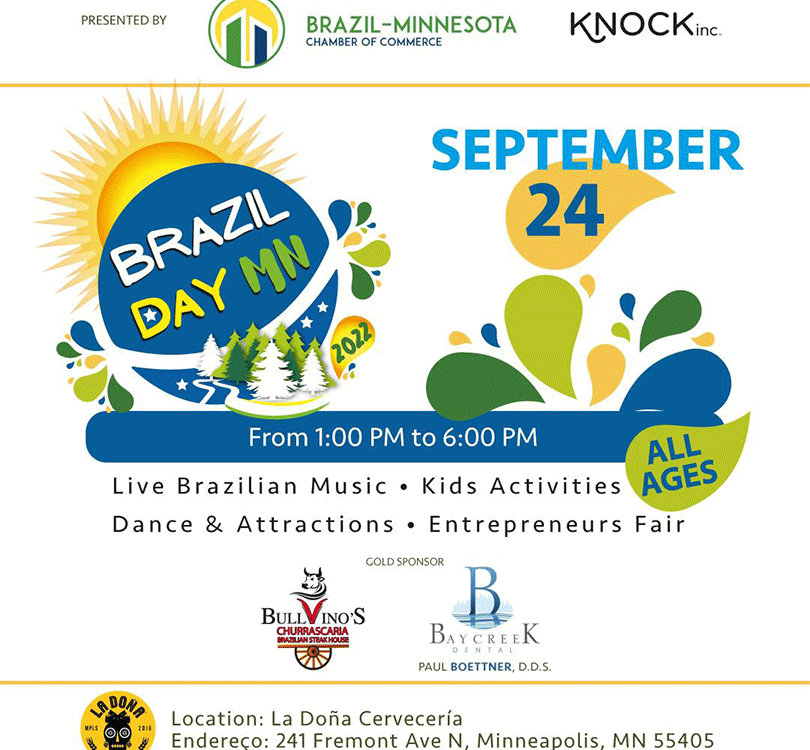