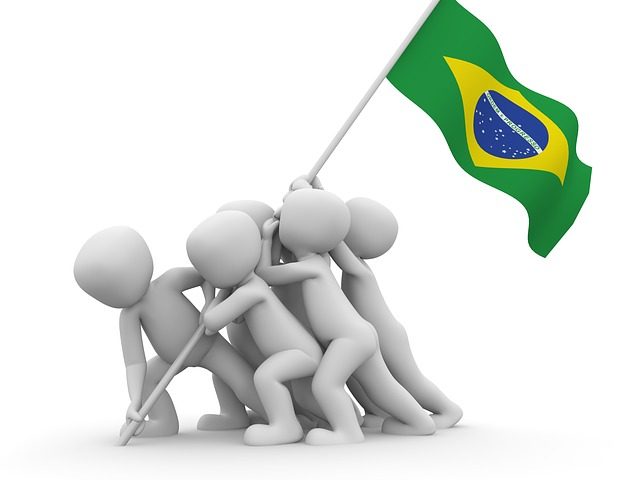 As I write this letter to you Brazil is celebrating an important day, 7 de Setembro. It is Brazil’s day for commemorating their independence from Portugal in 1822. That was undoubtedly a very critical day in Brazil’s history. But, as I often remind my Brazilian family and friends, that was not when Brazil became a democratic society where the general populace determines how they will be governed. The democratic process has had some fits and starts in Brazil over the years since then. The democracy that we know today was reborn with the new constitution of October 5, 1988.

The constitution of 1988 was the result of a long and consistent insistence by the general populace for a new set of governing rules. These rules really set out some high ideals. It set out to be more democratic and representative then the constitution of the United States. It has no districts where only the majority wins for Federal Representatives (Deputados Federais). It requires most people to vote to gain universal representation. And it has no Electoral College. Brazil had learned from 21 years of military rule that the “Senate” was not the best place to choose the next president from.

Brazil learned from the US Constitution to create its own with some very conscious improvements. Even with that it is still not an easy process for all. In Brazil the mass will decide on their governing body for better or for worse. That is democracy. Brazil is to be congratulated on this achievement and encouraged to hold dearly to that great accomplishment even as their political and economic world has been rocked as of late. Early next month, 30 years after the New Constitution, Brazil gets their chance to again select a governing body through a truly direct and universal election. What a wonderful opportunity.

Do you think that learning goes only one way? Or could we in the USA learn a little from the Brazilian experience? After all, our current President lost the popular vote by over three million votes and still won the election via the Electoral College. That does not look like true democracy to me. But it does convince me of the worth of shared experiences and of the benefits of learning from others.

The melding of our two cultures was exemplified to me recently in a marvelous way. I was invited by some Brazil and jazz loving friends to a show of Eliane Elias at the Dakota Jazz Club. Eliane is a wonderful jazz singer and piano player who merges beautifully American jazz with Brazilian bossa nova and samba. It was a delightful example of how two great cultures can be blended for something new and lovely to behold.

Please join with us to emphasize the positive and to do our part in building better understanding and stronger relationships between Brazil and Minnesota.